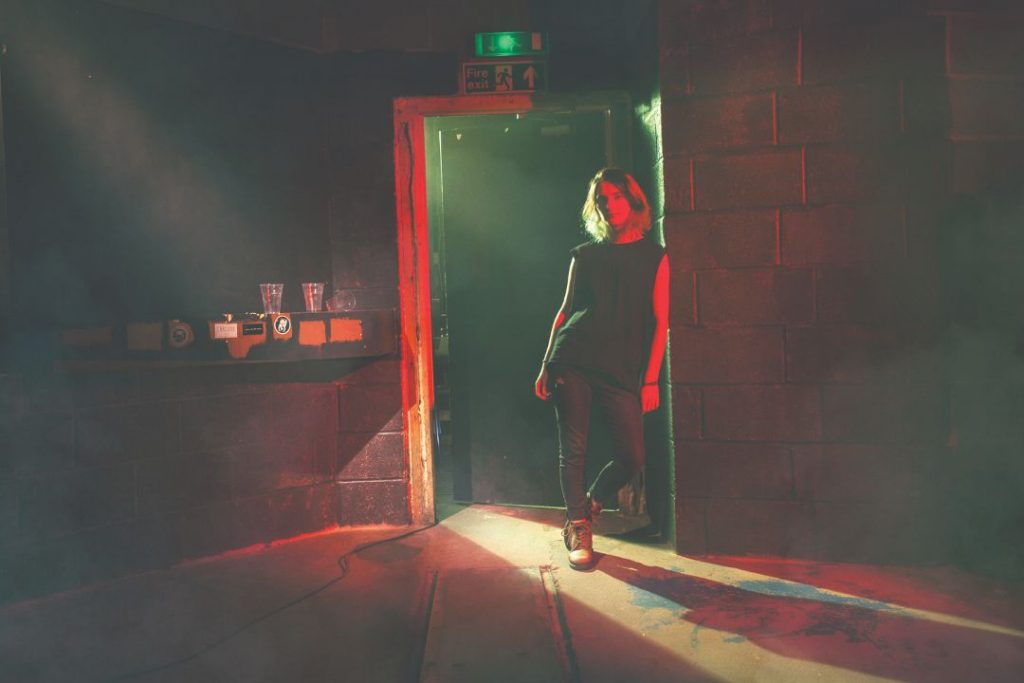 This collection of short documentaries shines a light on queer and trans people at the forefront of creating access and opportunity for our communities, as they bravely face discrimination to carve out space for themselves. In the late 1950s, a woman named Agnes approached the UCLA Medical Center seeking sex reassignment surgery. Her story was long considered to be exceptional until never-before-seen case files of other trans patients were found in 2017. Framing Agnes is a hybrid documentary that stars preeminent trans culture makers embodying real trans history makers who redefined gender. Take Me To Prom features heartwarming interviews with queers aged 88 to 17 as they revisit an important adolescent milestone, while telling a story of social change spanning 70 years. Georgian activists build resistance and joy on the dance floor in Midnight Frontier. And in Where My Girls, three queer women artists reflect upon their struggles and successes in the hustle of the underground hip hop scene, taking up space and making a name for themselves.